There are two main types of indoor netball, “6-a-side” and “7-a-side”. We mainly focus on the “7-side”.  Bracken Ridge likes to keep all the family playing together, this is why we have mixed-gender matches and we have a large number of ladies’ games, but at this stage we don’t play men’s games. Indoor Netball is popularity is growing in countries such as England, South Africa, Australia and New Zealand.

We play on Monday (Ladies), Tuesday (Ladies and Mixed) and Thursday (Mixed). Our Juniors are played on Friday afternoons and we play Daytime Ladies on Tuesday.

We also play Outdoor Netball on a Wednesday night.

All our fees are based per team not individual fees. If you are the organizer of the team it is your responsibility to collect all the money and pay with the counter staff.

“Pay per Match” “Pay per Season”
$105 per team per match. Full fees are always payable, even if a team has less than the number players.
Teams have the option of paying for the entire season up-front rather than paying each week. Teams who choose this option receive a 10% discount on the total season’s fees. Reminder all Semi-finals & Grand Finals must be paid for prior to the match. (They are not include in your season Bulk Payment).

Team Insurance & Team Rego : Is included in the weekly fee’s. If paying in full and getting the 10% discount, we will give you a total on your first night. (Payable by round 3).

20 weeks of competition and a 10 week season over Xmas

Please note: We play semis, then Grand Finals .Each season commences immediately after the previous one 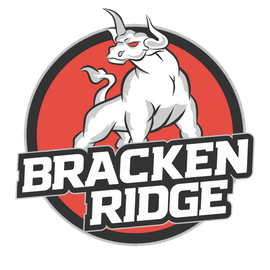